Is HTML a Programming Language? 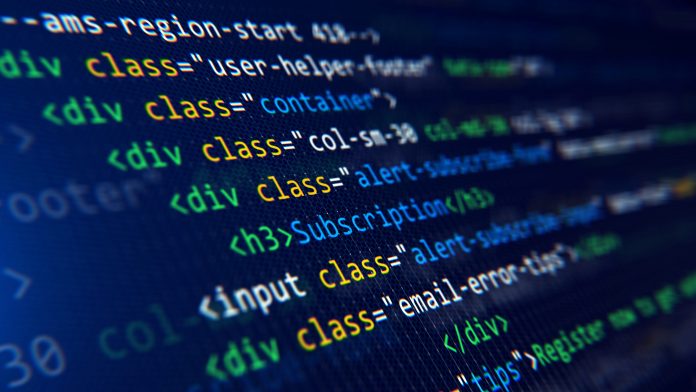 Is HTML a Programming Language: HTML is actually not technically a programming language; they’re just page structure. HTML is one of the structured languages, HTML is also called HyperText Markup Language. because it allows users to organize the appearance and presentation of all the content that should go on a web page. It tells the web browser how to display the page’s words and images to the user. It also determines the look and structure of text, i.e. the font type, size, and color, and even helps in distinguishing the HTML elements from the text, which is done with the help of HTML tags.

We can understand this language easily. Without high experience, we can do work by using HTML language. Html consists of tags. Mainly the structure of HTML is, first we will be started by tag and in that and<body> tag. We can close the tags by the ‘/’ symbol like</html>,</head>, and.

HTML was developed by Tim Berners-Lee in the late 1990s. It was initially released in 1993. Till then, many HTML versions have been released. The current HTML5 version is gaining popularity due to its several extensive features.

How do I learn to code in HTML?

If you want to learn HTML, then you would want to create websites and apps I am guessing.

If you want to create websites, then without HTML you cannot do it as it is used to create the layout you see in each and every website.

You can start by understanding the concept of HTML and the elements used in it. W3Schools is one of the best places to start. But only HTML will not be enough, so I suggest start learning CSS.

So that you can design beautiful web pages that will motivate you to learn more about website development and Learn JS, Jquery, and more.

What Is Markup Language?

A markup language is a type of language used to annotate text and embed tags in accurately styled electronic documents, irrespective of computer platform, operating system, application, or program.

The term markup language is derived from the marking up of manuscripts, where handwritten markups were annotated in the form of printer instructions. Markup languages are also used in playlists, vector graphics, Web services, and user interfaces. HTML is the most widely used markup language.

What are Programming Languages?

Programming language is a language that a computer understands. Like there are various languages (all over the world) for humans to interact with each other, same way the machine also needs a certain language in which it can communicate with the human to execute the given instructions.

A welding machine doesn’t need any language to operate itself, it operates with the help of its mechanical design because it is a mechanical device. A computer is an electronic machine, which uses logic to give output. To make calculations, perform functions, etc. it needs to be given instructions from the outside world. It receives them and executes them, providing the output.

I hope now you have understood that, is Html a programming language or markup language. 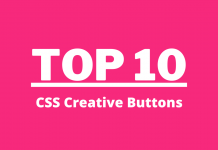 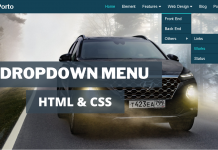 How To Create Dropdown Menu in HTML CSS 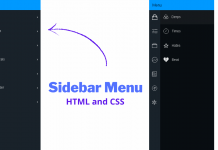